The main purpose of the meeting was to ensure the continuity of cooperation between the two structures, clarification of future plans and discussion of existing sectorial issues.

During the meeting it was presented one of the activities of  TB-REP regional program. Within the framework will pilot the model of peer counselor service by the persons who overcome TB in order to support TB patients’ treatment and rehabilitation procedures. There is a similar experience in the field of HIV. One of the primary preconditions of the service effectiveness is ensuring continuity of treatment.

During the discussion it was decided by the documentation present the regions of Armenia where official statistical indications of high rate of interruption of TB treatment detected within last years. Based on that cases a pilot model of peer consular service will be implemented as well as supervision of work efficiency will be carried out.

The issue of involving peer consular specialist at NTC for providing support to TB and TB/HIV patients got its positive solution and response by the Acting Director of NTC.

Sh. Grigoryan also expressed willingness to support the NGO representatives’ request and send a letter to the Ministry of Health of RA with the aim of ensuring the free broadcast of 2PSAs (on the early detection of TB and stigma/discrimination issues) on the Public Television network.

Hepatitis C treatment is free if you … 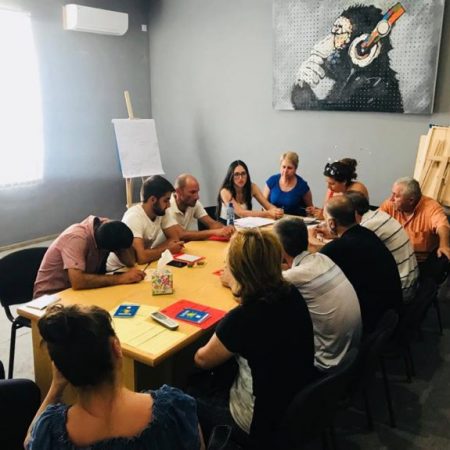 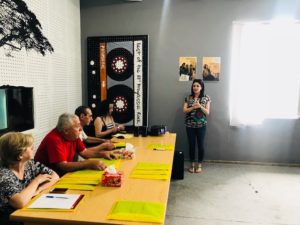 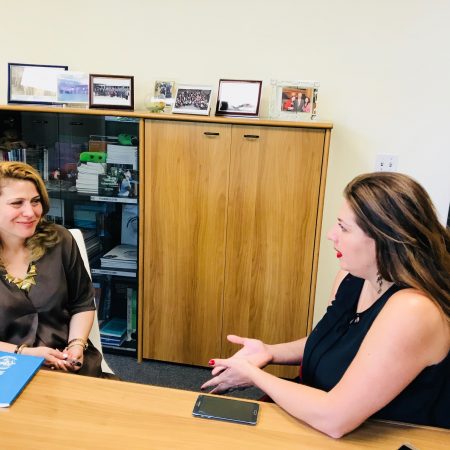 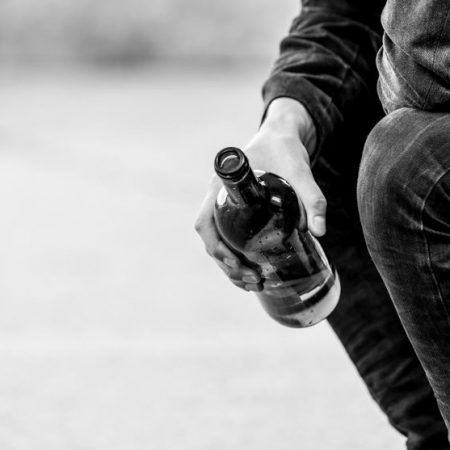