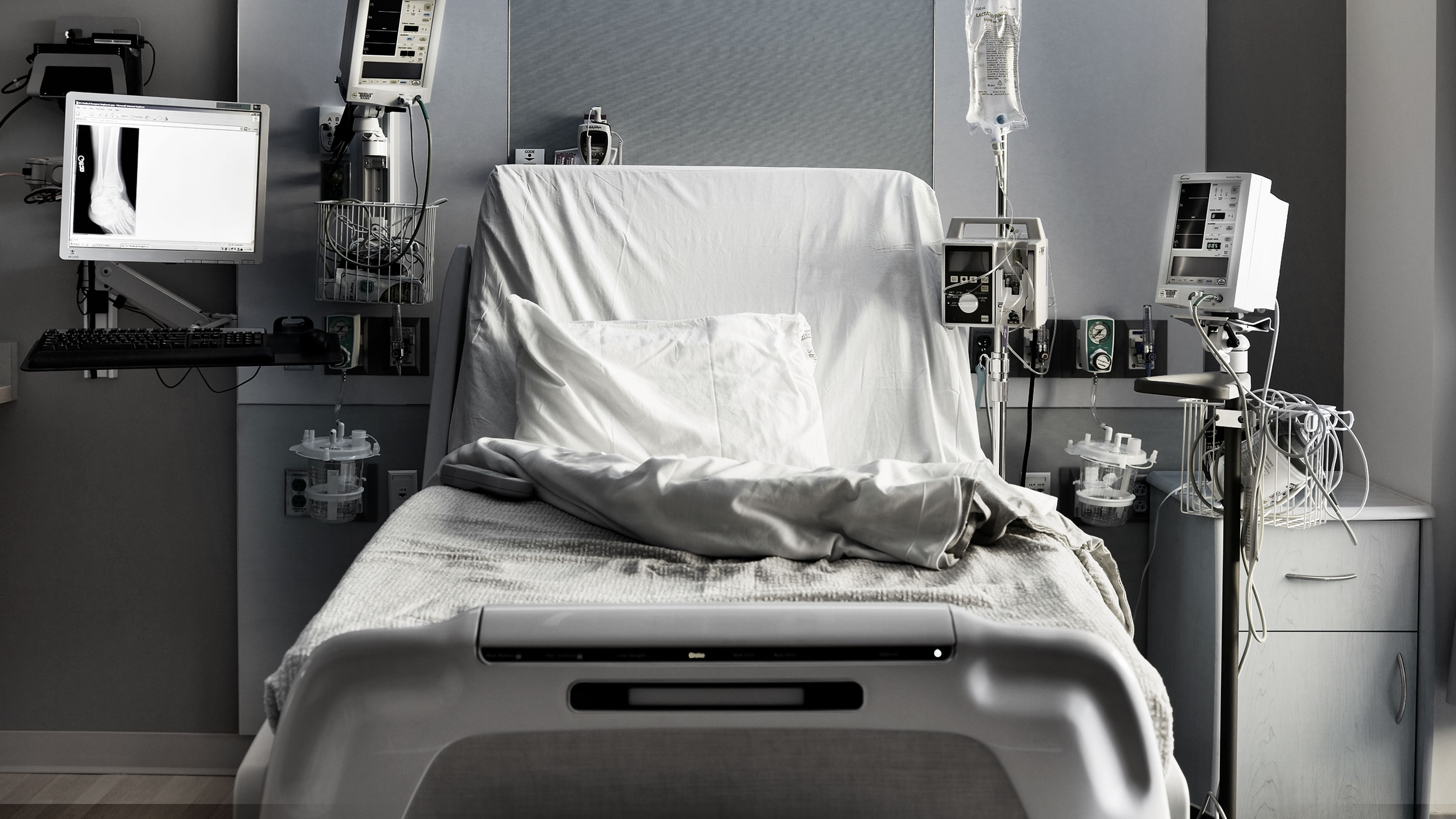 Patient who was in oxygen therapy and had TB BK+ diagnose was checked out from NTC. NGO employees met with the acting director of NTC and tried to find out the reason once get information about the case. It turned out that the problem was smoking in hospital. Acting Although PPAN employees’ arguments about patient’s condition and society dangers the director of NTC kept his decision unchangeable. NGO representatives reported the matter to the Directorate of National Institute of Health and the Office of Human Rights Defender. The NGO staff parallel with the issue resolving was next to patient and helped him to recover from the psychological stress. First, the patient was directed to the TB cabinet of N18 polyclinic for getting referral document which allowed him to continue stationary treatment again. Work is ongoing with the patient to quit smoking and begin a healthy lifestyle. With the help of NGO staff patient documents were provided to Medical and social expert agency of the Republic of Armenia where the patient has been provided with a second degree of disability.

During the investigation of controversial story NGO representatives were barred to do visits to NTC and communicate with TB patients. For now MOH has appointed a new director who has removed barriers and collaboration between NGO and TB center renewed again.

Concerning the patient, around who was developed the story, he is still in stationary treatment. 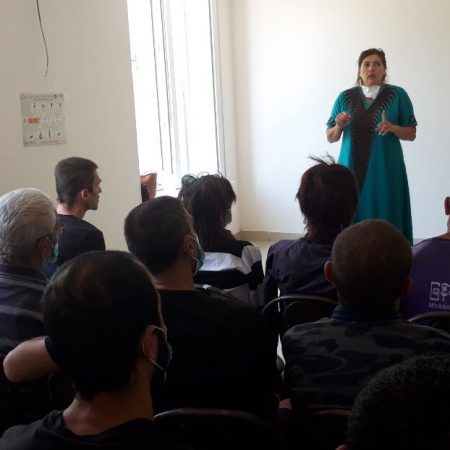 On 5th of August of 2019 on the initiative of ‘’Positive People Armenian Network’’ NGO held a meeting with [...] 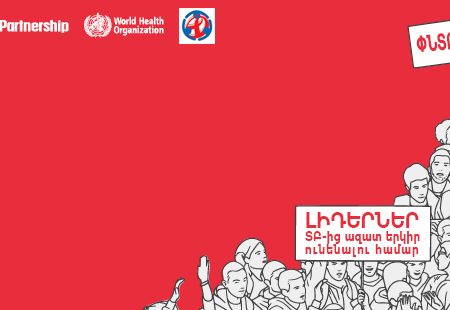